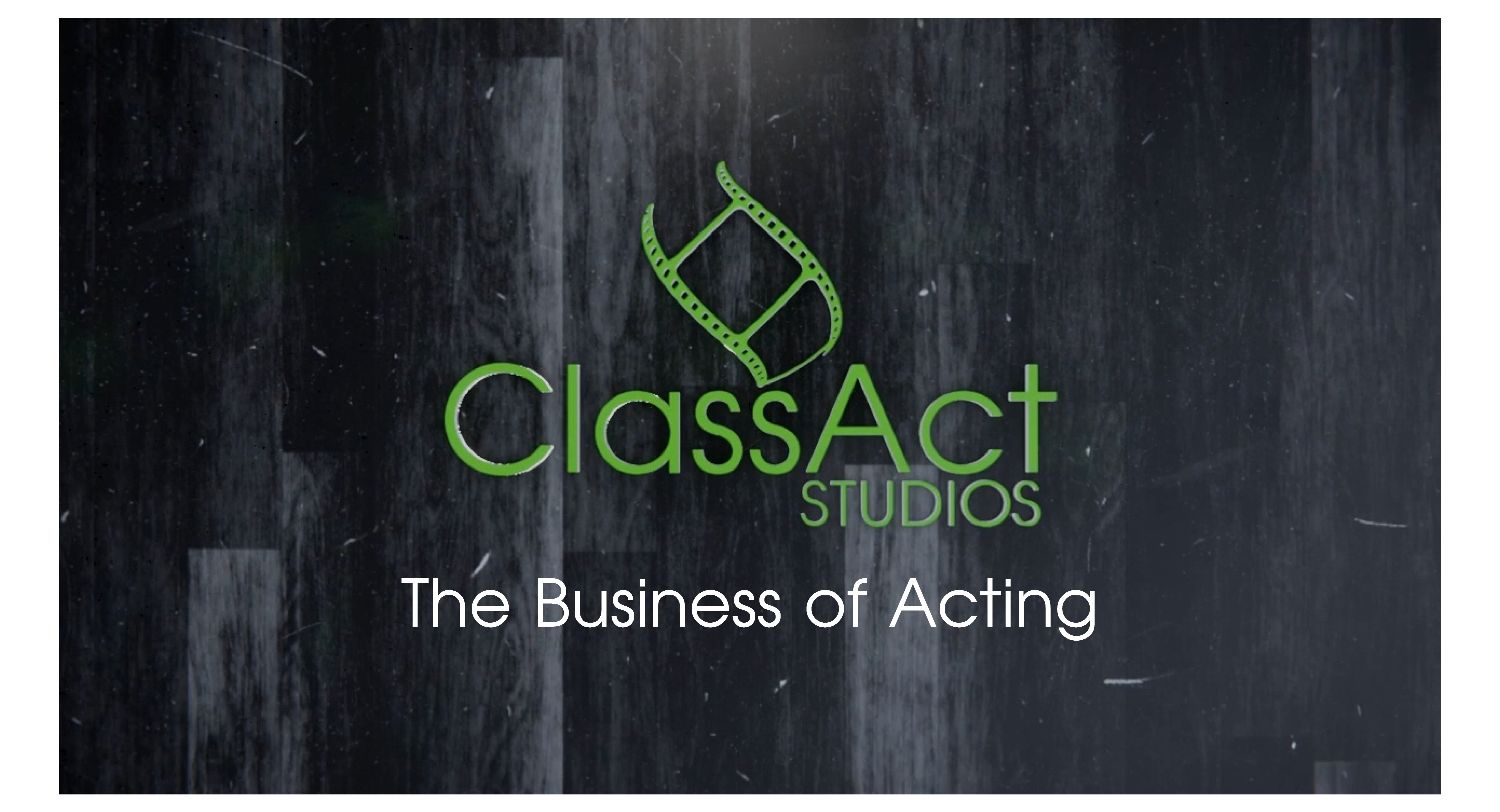 This seminar is tailored to the working actor eager to take their career to the next level AND the beginning actor hungry for industry knowledge!

If you're a working actor - or would like to be one - this seminar is for you! 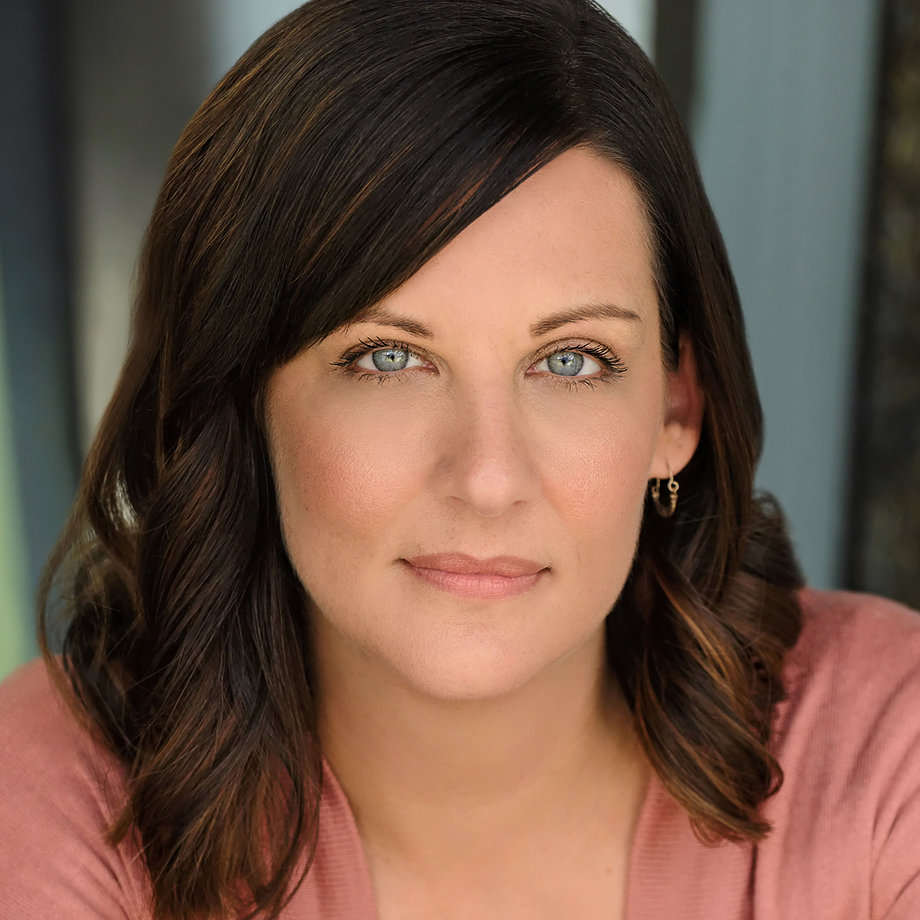 Lauren O'Quinn is an award-winning actress, director, and teacher. She majored in theatre at the University of Georgia and since that time, she has appeared in over 200 national and regional commercials, and numerous films, television shows, and plays. Recent credits include Hallmark's USS Christmas, David Makes Man, Nashville (with Connie Britton), The Florida Project (with Willem Dafoe), House of Cards (with Robin Wright), Bloodline (with Sissy Spacek), national commercials for Allegiant Airlines, Tires Plus, and on-going television appearances as the host of ION Kitchen on ION Television. She has been teaching advanced Meisner-based acting classes since 2002, is a former talent agent, and remains a freelance casting director. Her unique experience on all sides of the industry enables her to demystify the business and give hard-hitting professional advice to working actors.